The home of blue-sky thinking…

We firmly believe that activities must result in some positive change in the performance of the organisation; if they do not then they have no relevant value.

We at EDDS believe that every organisation, whether Public, Private or Third sector, has its own characteristics and that legislation which demands compliance has to be sensitively interwoven into the organisationâ€™s structure and culture. We like to move organisations into a stronger and deeper understanding of equality and diversity legislation, showing them productive and pragmatic techniques so they see equalities activities as a positive and beneficial direction to take.

We enter in to a continuous dialogue with our clients, listening to your needs and help you to achieve your programme goals. We have a select and diverse range of consultants and we will bring our expertise to bear on solving your problems.

As an organisation we specialise in equality and diversity and as such we bring focused attention and accuracy to any situation. Making our time spent with you extremely productive and cost effective.

Our team has an extensive background in the following:

We are proud to work with a whole range of clients and to help them and support them in getting the best results for their service users. Our work covers a large spectrum of activates but the chart shows the most popular services. 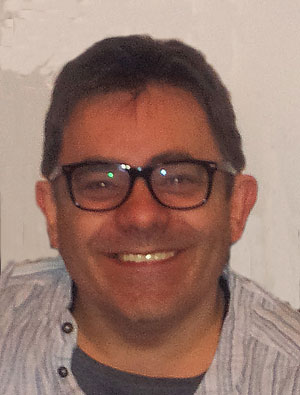 Barrie is managing director of â€˜equality diversity development servicesâ€™ (EDDS), an independent consultancy firm. He has over 30 years of experience of helping organisations; private, public and voluntary sector, to develop more cost effective and inclusive services, often when they are facing difficult and high risk times.

His team of associates have all had at least 10 yearsâ€™ service in their specialist fields and will work in a very supportive and knowledgeable way with your staff.

Please contact us with any further questions or requests for support

Miss our glossary? Here it is!

Some of our previous clients

EDDS has been in operation for over 10 years and during that time we have worked with numerous organisations and people, these are just a few: 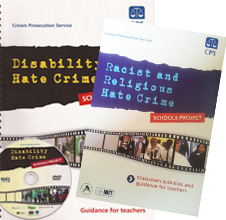 As part of our work we have helped organisation to win awards and to develop cutting edge tools, our recent collaboration with the Crown Prosecution Service produce the ground breaking anti-hate crime school resource. These are available free to schools and community groups

We are constant innovators in training and delivering training â€“ as well as teaching and delivering material on technical subjects such as the equality Act, consultation and engagement, we also develop training that tackles hidden problems or hard to tackle problems. Our recent programme on Unconscious bias and the effect of this is proving exceptionally popular with organising this clip (a girl like me) will give you an example of some of the difficulties in unpicking discrimination and inbuilt bias.

We have lots of experience and we can bring this to your organisation.

This website uses cookies to improve your experience while you navigate through the website. Out of these, the cookies that are categorized as necessary are stored on your browser as they are essential for the working of basic functionalities of the website. We also use third-party cookies that help us analyze and understand how you use this website. These cookies will be stored in your browser only with your consent. You also have the option to opt-out of these cookies. But opting out of some of these cookies may affect your browsing experience.
Necessary Always Enabled
Necessary cookies are absolutely essential for the website to function properly. This category only includes cookies that ensures basic functionalities and security features of the website. These cookies do not store any personal information.
Non-necessary
Any cookies that may not be particularly necessary for the website to function and is used specifically to collect user personal data via analytics, ads, other embedded contents are termed as non-necessary cookies. It is mandatory to procure user consent prior to running these cookies on your website.
SAVE & ACCEPT